Editor’s Note: Andrew Korybko is a Moscow-based American political analyst. The article reflects the author’s opinion, and not necessarily the views of CGTN.

U.S.-led naval exercises involving the Philippines, Japan, and India are provocatively taking place in the Chinese-claimed waters of the South China Sea. Although they were planned, they’re also coincidentally occurring right after the U.S.’ latest trade escalation against China following the unilateral imposition of tariffs on 200 billion U.S. dollars of Chinese imports.

The message being sent by all of the participants is, therefore, a very unfriendly one toward China and raises serious concerns about the true geopolitical motivations of the “Indo-Pacific” concept. In U.S. political and military parlance, this term refers to all the countries of the Indian and Pacific Oceans and has recently entered into official use following last year’s renaming of its Pacific Command to the Indo-Pacific Command.

Although not openly stated, there are strong hints that the U.S. envisages these countries coming together under its leadership to “contain” China, with some states having more important functions than others.

Old ally Japan and new “Major Defense Partner” India are expected to occupy key roles in this arrangement, ergo their participation in the latest drills. They also form two of the four members of the so-called “Quad” that some observers predicted could comprise the core of this “containment” coalition. 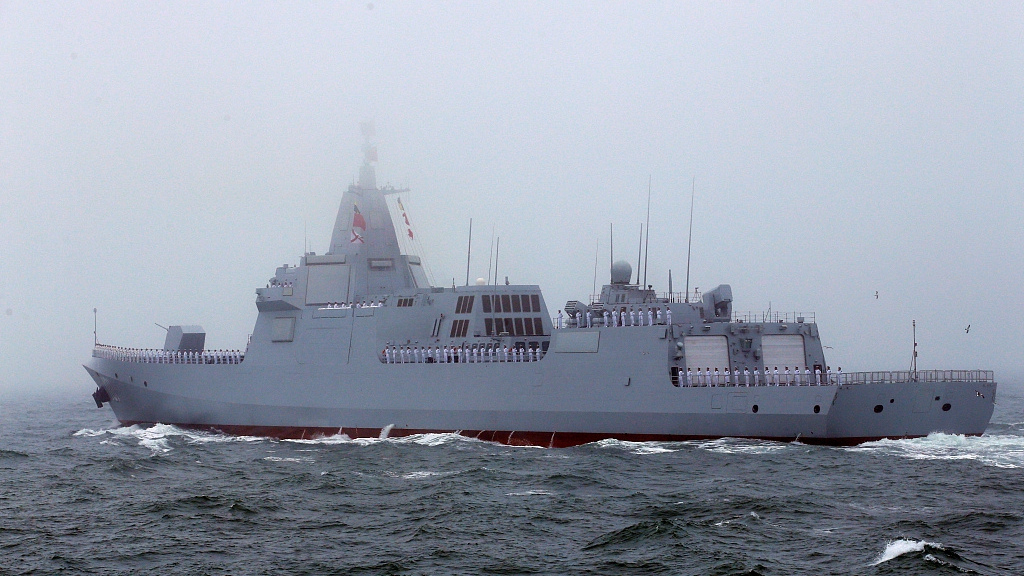 Chinese Navy takes part in a naval parade off the port city of Qingdao in east China’s Shandong Province, to mark the 70th anniversary of the founding of the People’s Liberation Army Navy, April 23, 2019. /VCG Photo

Chinese Navy takes part in a naval parade off the port city of Qingdao in east China’s Shandong Province, to mark the 70th anniversary of the founding of the People’s Liberation Army Navy, April 23, 2019. /VCG Photo

The Philippines is conveniently located in the South China Sea, so its role is intended to add a sense of “legitimacy” to the naval activities of the other members there. Altogether, the crystallization of the Indo-Pacific” concept is very worrying because it represents a serious effort by the U.S. to complicate China’s ties with the countries of this larger region.

The U.S. has been multi-lateralizing its activities in the Indo-Pacific over the past few years and especially in the South China Sea, with the latest naval drills being a relevant case in point and raising serious questions about its overall grand strategic intent.

From an American perspective, it makes sense to “share the burden” with like-minded countries that have been misled into thinking that they have a shared interest in participating in the U.S.’ geopolitical schemes.

Instead of each maritime dispute being only between China and the pertinent claimant, the U.S. would prefer for it to involve all the nearby countries, the entirety of ASEAN, and even extra-regional states like Japan and India.

The reason for this is clear, and it’s because the U.S. might be planning to replicate the strategy of pressure that it’s hitherto applied against Russia and Iran by organizing regional coalitions to confront these states on the military and economic fronts. 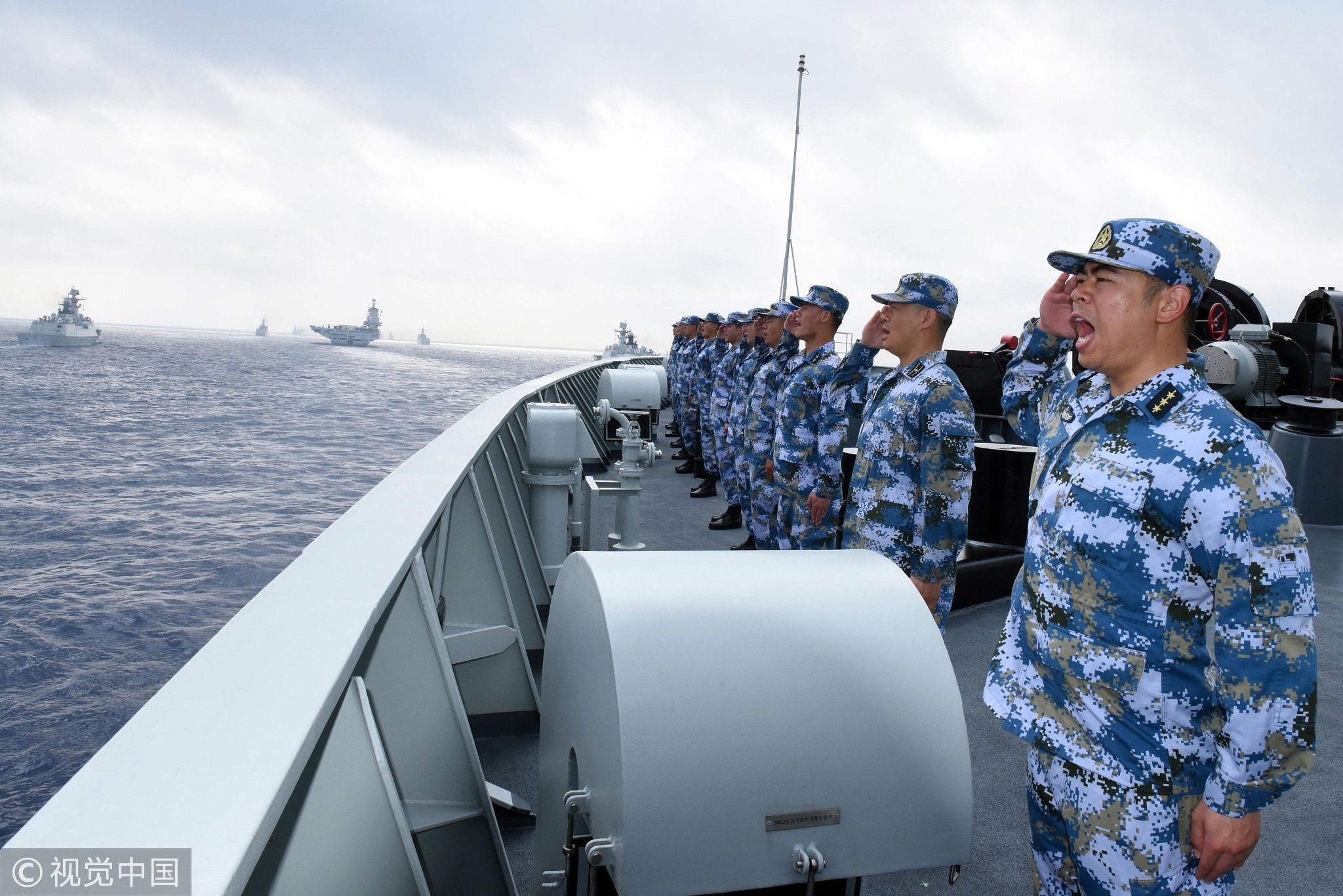 In the case of China, the pretext is that the countries of the wider region need to cooperate under U.S. leadership in order to ensure so-called “freedom of navigation” under the cover of the Indo-Pacific concept, which isn’t a credible excuse. China has never threatened to disrupt trade through the South China Sea because this would also adversely affect its own interests as well.

The difference between the aforementioned two regional coalitions and the incipient one being assembled against China is that China enjoys a relationship of complex economic interdependence with the U.S. and its partners unlike the state of affairs that Russia and Iran have with the countries in their part of the world.

This is an important distinction to make because it means that the economic consequences of confronting China on the U.S.’ behalf would be shared by all the members of the emerging “Indo-Pacific” coalition unlike the relative lack of economic consequences that Russia and Iran’s opponents are experiencing.

The pertinence of this point is that the countries of the Indo-Pacific are therefore more inclined to reconsider the wisdom of going along with the U.S.’ zero-sum military-economic plans against China than those in Europe or the Middle East vis-a-vis Russia and Iran, respectively.

This provides an opportunity to offset America’s strategy of pressure against China by emphasizing the win-win commonalities between all parties that should, in turn, inspire them to enter into meaningful dialogue with one another instead of saber-rattling in the South China Sea.

(If you want to contribute and have specific expertise, please contact us at opinions@cgtn.com.)