China is all over Africa these days, building railroads, bridges, and ports, doing what European colonialists should have done long-time ago.

On the surface, the answer is that China is investing in Africa to place the continent on the global map, help African countries develop a sound infrastructure.

That’s what these countries need to sustain economic growth and join the global economy.

Below the surface, the answer is different. China is investing in Africa to gain political and diplomatic influence, as has been the case in Southeast Asia.

“Even though they are financed with Chinese loans and built with Chinese contractors and labor, most of these projects are designed to lock African countries into a long-term political and diplomatic relationship with China rather than to make money,” says Ted Bauman is a senior research analyst and economist at Banyan Hill Publishing.

China can use the diplomatic relationship, for instance, to gain Africa’s votes on sensitive matters in the UN, like the Taiwan and the South China Sea issues.

But are these Chinese investments economically viable?

“These projects can be economically viable for African countries, but it depends on whether the underlying assumptions behind them hold true,” says Bauman. “For example, China is funding and building a $3.6 billion railway upgrade between Nairobi and Mombasa in Kenya. In this case performance has exceeded expectations in both passenger and freight volumes, and will probably contribute significantly to Kenya’s emergence as the premier economy in East Africa.”

Still, that may be the exception rather than the rule. “The bulk of Chinese investments are concentrated in Nigeria and Angola, are closely linked to their respective oil industries, and are coupled with commercial investment by Chinese corporations,” continues Bauman. “In these countries, Chinese project investment in the energy sector comprises a little less than 30% of the Chinese government total, but Chinese corporate investment in energy companies comprises 60% of the Chinese commercial total.”

What does it mean for the future of African energy companies? “That suggests that China is using state-funded energy infrastructure projects to open the door to Chinese corporate domination of African energy companies,”  explains Bauman. “That could prove to be disadvantageous for their African partners, especially if the Chinese government uses its project financing to leverage lower prices for exports of African oil to China.”

That may certainly benefit Beijing, and the local elites that are in control of the energy sector in these countries.  “African energy-exporting countries like Nigeria and Angola have a history of elite appropriation of the proceeds of oil exports,” he adds.

“But that’s not necessarily an outcome of Chinese involvement. It was the same when European countries were doing investing.”

But there are exceptions to the rule, again. Like the Kenya railway project, for example, which definitely serves a broader public market.

In the end, it should be up to African countries to decide which projects Beijing will build in Africa, and whose interests these projects will serve. 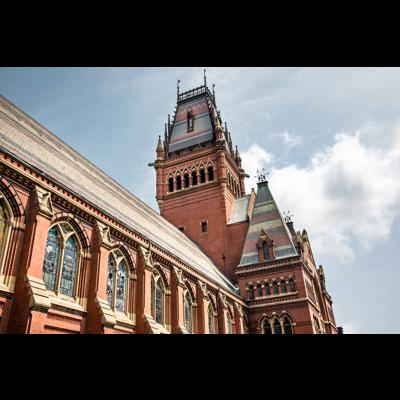